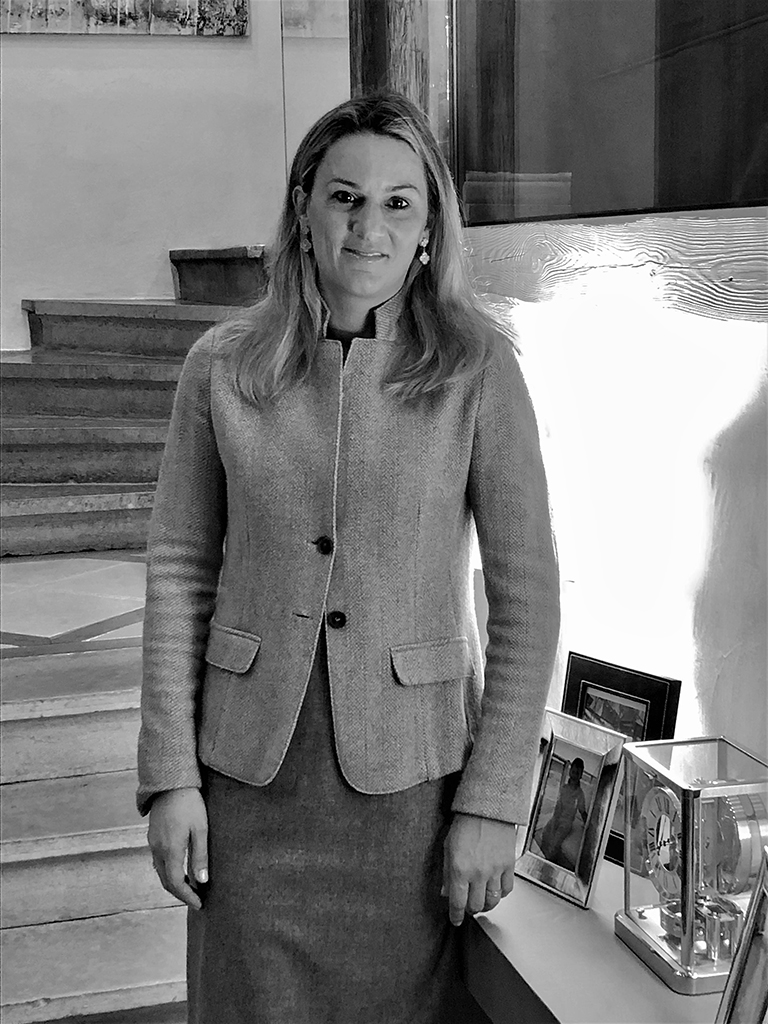 Born in 1980, Manuela ROBUTTI-CROCE obtained a law degree from Geneva University in 2003. She also completed an internship at the CHANCERY CHAMBERS in London.

Member of the Geneva Bar since 2003, she completed her traineeship at the firm of BARILLON & BÖHLER and in the Geneva Court of First Instance.

She qualified in 2006 and was then employed as an associate in the Etude de Me Franco N. CROCE. In January 2011, Franco N. CROCE, Manuela ROBUTTI-CROCE and Lorenzo CROCE formed a partnership to create CROCE & Associés SA.

Manuela ROBUTTI-CROCE assists and advises clients as they draft and negotiate commercial contracts. She also practises in the areas of inheritance law, company law and intellectual property. Manuela ROBUTTI-CROCE regularly represents clients in the Swiss cantonal courts and the Federal Court, the country’s supreme court of appeal. Her working languages are French, English, Italian and German.