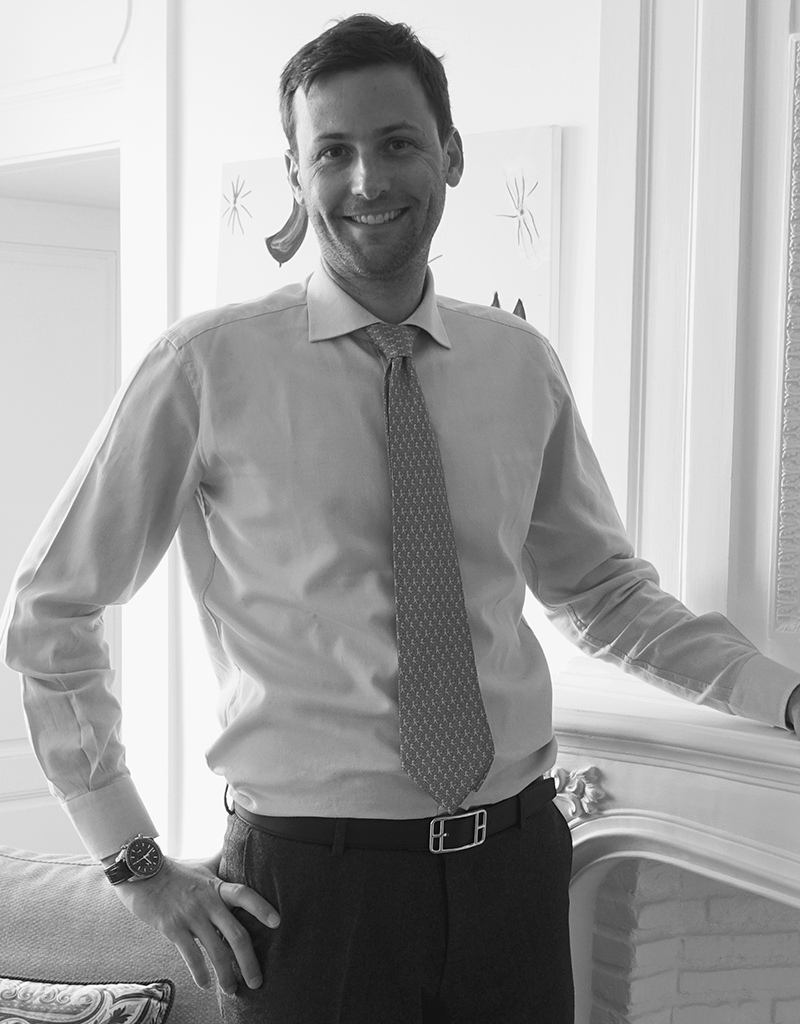 Born in 1986 in Geneva, Lorenzo CROCE studied law at the University of Geneva where he obtained a Bachelor’s Degree in Law followed by a Master’s Degree in Economic Law in September 2007.

Admitted to the Geneva Bar in the same year, he completed his traineeship in a local law firm and with the Commercial Chamber of the Geneva Court of First Instance.

He qualified in 2010 (first prize) and then joined the Etude de Me Franco N. CROCE. In January 2011, Franco N. CROCE, Manuela ROBUTTI-CROCE and Lorenzo CROCE formed a partnership to create CROCE & Associés SA.

Lorenzo CROCE specialises in the fields of administrative law, trusts and foundations, maritime and aviation law, litigation and law enforcement and bankruptcy. He works in French, English and German.