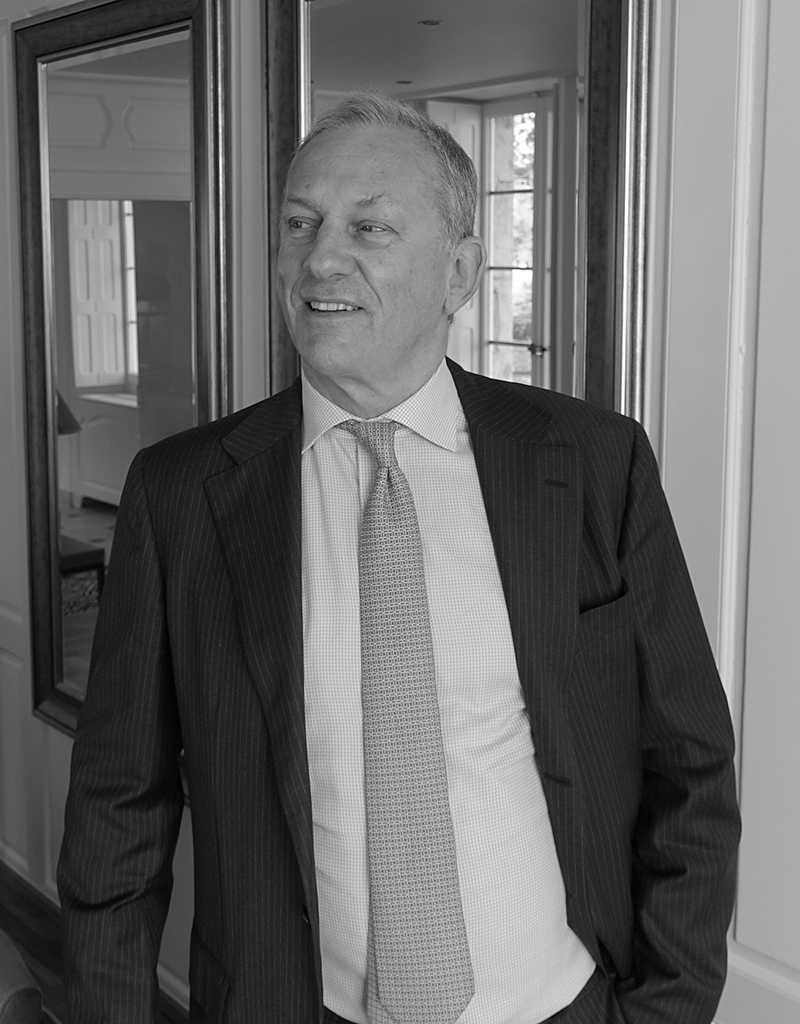 Franco N. CROCE was born in 1952 in Basel. After completing his schooling in Lugano, he studied at the University of Geneva where he obtained his law degree and subsequently passed his bar exam in 1978.

He then joined the legal department of the bank Paribas, where he specialised in legal issues relating to international trade financing.

In addition to his traditional legal experience, Franco N. CROCE has extensive experience in the financial sector especially in asset and capital management.

He was the President of a Swiss bank and sat on the board of directors of various Swiss and foreign financial and industrial companies, including a major oil group.